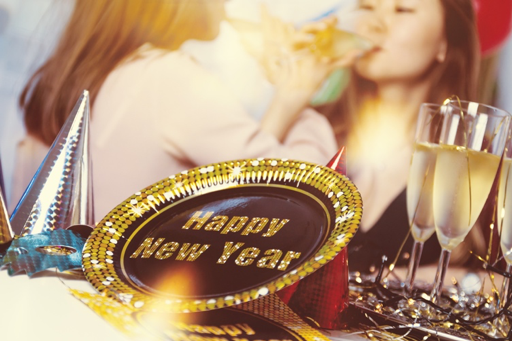 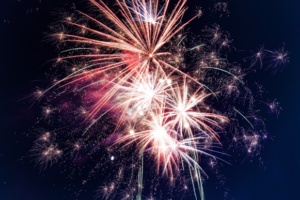 Posted in Charlie's Roof Blog
We use cookies to ensure that we give you the best experience on our website. By continuing to browse this website, you consent to the use of cookiesOk